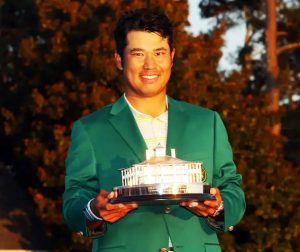 The world of pro golf took yet another international turn as Hideki Matsuyama became the first person from Asia to win the Masters. The Japanese star surged ahead during a third-round 65, taking a four-shot lead into the final round. He held steady until the 15th hole, where he hit his second shot into the water, resulting in a bogey. Xander Schaffele cut the deficit to two shots with a birdie of his own, and as anyone knows, anything can happen at any time on the back nine at Augusta National.
Schauffele literally sank his chances when his tee shot on the par-3 16th found the water, resulting in a triple bogey. Matsuyama, although he made a three-putt bogey on the same hole, regained his four-shot lead over Schauffele and Will Zalatoris, enough to hang on and win his first major championship.
The world first heard about Matsuyama when he won the 2010 Asian-Pacific Amateur Championship and competed in the 2011 Masters, where he was the low amateur. Later that year, he won a professional event on the Japan Tour while still an amateur, and in 2013 he turned pro. He became the first rookie to lead the Japan Tour’s money list. In 2014 he became eligible to join the PGA Tour through non-member earnings. He won that year at Jack Nicklaus’ Memorial Tournament, and since then has been a steady presence on golf’s leaderboards. The Masters victory was his sixth PGA Tour victory.
Matsuyama’s victory was well-celebrated in Japan, and is certain to spike even further interest in the game there, just when it seemed interest couldn’t be any higher. 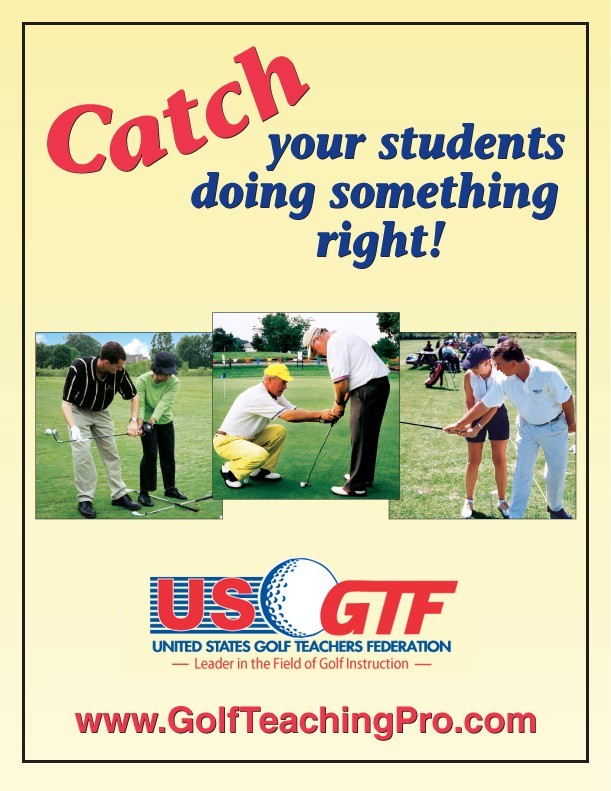