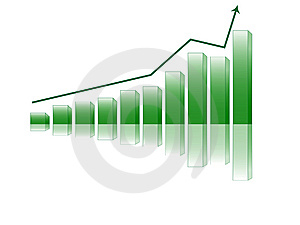 As the US economy started spiraling south in 2008, so did the golf industry.  Both the number of golfers and the number of rounds played dropped significantly. Courses started closing in record numbers, and today we have fewer courses than in 2005.

Finally, we are seeing good news. After several years of declining participation, in 2011 the decline leveled off to near zero from 2010, and in 2012 we saw an increase of 7.4% in the number of rounds played. Wait, that’s not good news, that’s great news! Two things fueled this: The economy seems to be rebounding, and the price of golf has dropped at many courses.

Golf started booming in the 1990s with an influx of hundreds of new courses being built annually. As the new millennium dawned and the real estate boom fueled the hopes and dreams of many, golf got caught up in this frenzy, too, as a $50 round of golf was considered to be “cheap.” Of course, it all came crashing down.

Now that golf is on the upswing again, it is critical – make that CRITICAL with all caps – that this new momentum not be squandered. We need to think long-term, not short-term as we did in the last two decades. Here are my ideas for making sure golf remains healthy for the future:

Keep rates reasonable. We all know that the law of supply and demand as learned in Economics 101 dictates that as demand increases while supply remains stable, prices go up. Golf course owners should resist this temptation at all costs, lest players once again are driven from the game. In the rural South, for instance, a round of golf at a decent course can often be had for under $30, and even less than $20 if you’re willing to walk.

Let kids play free.  That’s right, I said free. Not $20 or $15 or even $10 for juniors, but free with a paying adult. Courses also need to have junior memberships for a very modest amount, something under $100 – and throw in range balls and free instruction while you’re at it. Most courses are still not at capacity, so there’s no excuse for not doing this at the majority of them. And, even those courses that are busy should still find a way to make it feasible for kids to play without a hassle.

Market the game better. When major championships come on television, we often see commercials promoting the game. Sounds like a great idea, but what’s the major flaw in this?  That’s right – they’re preaching to the choir! By definition, those watching golf are either players or already interested in the game, so there’s no sense running these campaigns at this time. Why not run ads to a non-golf audience?  The powers-that-be spend millions on these ineffective campaigns. How about taking a few of those millions and run a commercial or two during the Super Bowl, when you have over 100 million viewers who make it a point of actually watching the commercials? Make the ads funny and make golf interesting and cool, and you will see an influx of new players later that year, guaranteed.

Augusta National: A great idea would be to hold the annual “Augusta National Golf Lottery” for all those with a USGA handicap of 18 or less (24 for women).  Randomly select 250 players and invite them to bring a friend and play your course, 100 players each day from Monday through Friday, on the week that your course first closes for the season in May.  It would be the ultimate buddies trip. Can you imagine the excitement in the golf world this would create?

Golf once again is starting to experience great momentum. Let’s keep it going. 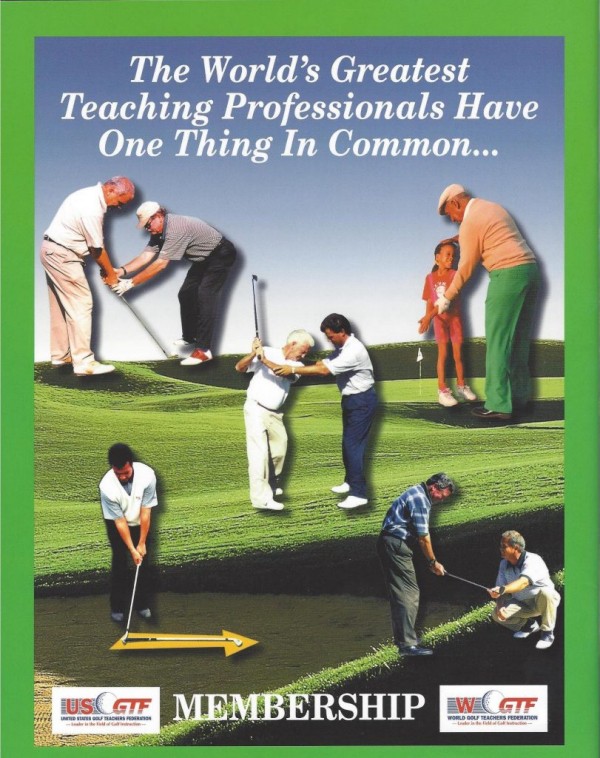