It seems the University of Georgia has been nothing short of a professional golfer factory for the past decade, and Hudson Swafford is another in a long line of Bulldog golfers to find success on the PGA Tour. He won the recent Puntacana Resort & Club Championship for his second win on Tour.

Many people think the life of a PGA Tour player is all good all the time, and sometimes it is, but then there is the other side of the coin. Swafford, who previously won in 2017, battled a series of injuries, leading to poor finishes and having to take a medical extension. Although now fully recovered, his mindset wasn’t where it should be until he revealed on Sirius/XM radio that his sports psychologist needled him, saying, “You’re going to lose your card, anyway. You might as well go out and quit worrying about it and have fun playing. You just might get into contention.” Swafford did more than get into contention, assuring himself of a job for the next three seasons. 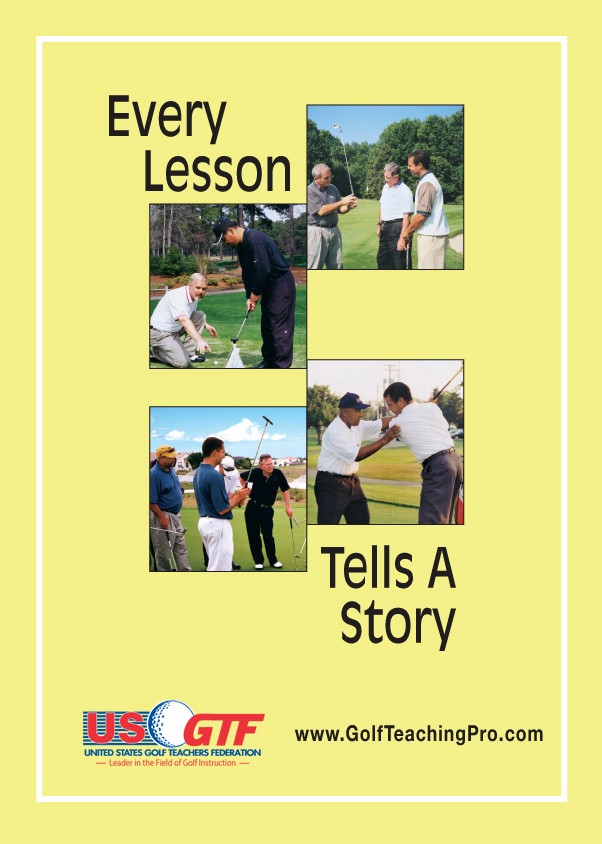